The secure CJSM email is:

“An exceptionally accomplished practitioner in the field, who genuinely thrives on his feet in the courtroom.”

“Has spent a considerable amount of time representing individuals accused of genocide and crimes against humanity”.

“Ethical and very meticulous in his cross-examination.”

“An international criminal law specialist who is praised for his approach with clients and his strong advocacy.”

Iain Edwards recognised as “an international criminal law specialist who is praised for his approach with clients and his strong advocacy.”

Iain Edwards “has spent a considerable amount of time representing individuals accused of genocide and crimes against humanity”.

“A star in the field of international crime.”

Iain is a seasoned and compassionate barrister specialising in serious crime. He is a fighter who always goes the extra mile for his clients, whether in England and Wales, or before overseas jurisdictions. Iain represents defendants charged with the gravest of offences and has a particular expertise in international crimes, firearms, and immigration related cases. He is developing a strong practice in extradition. Iain prides himself on his meticulous preparation and intelligent trial strategy. Clients regularly comment favourably on his down-to-earth, unpretentious approach.

Since 2009, Iain has divided his busy defence practice between domestic and international criminal work. For the last two years, he has been one of a small handful of barristers ranked by Chambers and Partners as a leading junior in international crime. He is currently assigned as counsel before the UN Mechanism for International Criminal Tribunals in The Hague for the defence of the former head of the Serbian state security service, on trial for crimes against humanity and war crimes.

Iain is commended as “an excellent barrister, who is very hard-working and shows great initiative” and as being “ethical and very meticulous in his cross-examination” by Chambers and Partners (UK Bar) 2017. He has also been recognised for handling ICC matters, “noted for his involvement in the Lebanon and Rwanda tribunal proceedings. He has particular skill in advising on genocide and terrorism charges” with additional comments that “he is a very good and very polished advocate” in Chambers and Partners (UK Bar) 2016.

Iain is also a senior legal consultant at Global Rights Compliance, an innovative international humanitarian law and human rights consultancy which provides litigation support, and advisory and training services around the world. 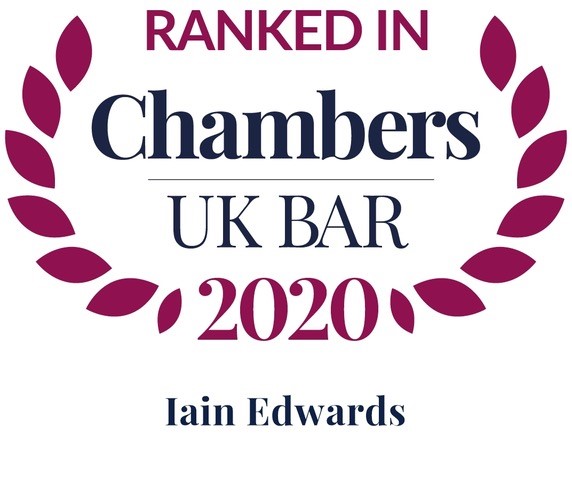 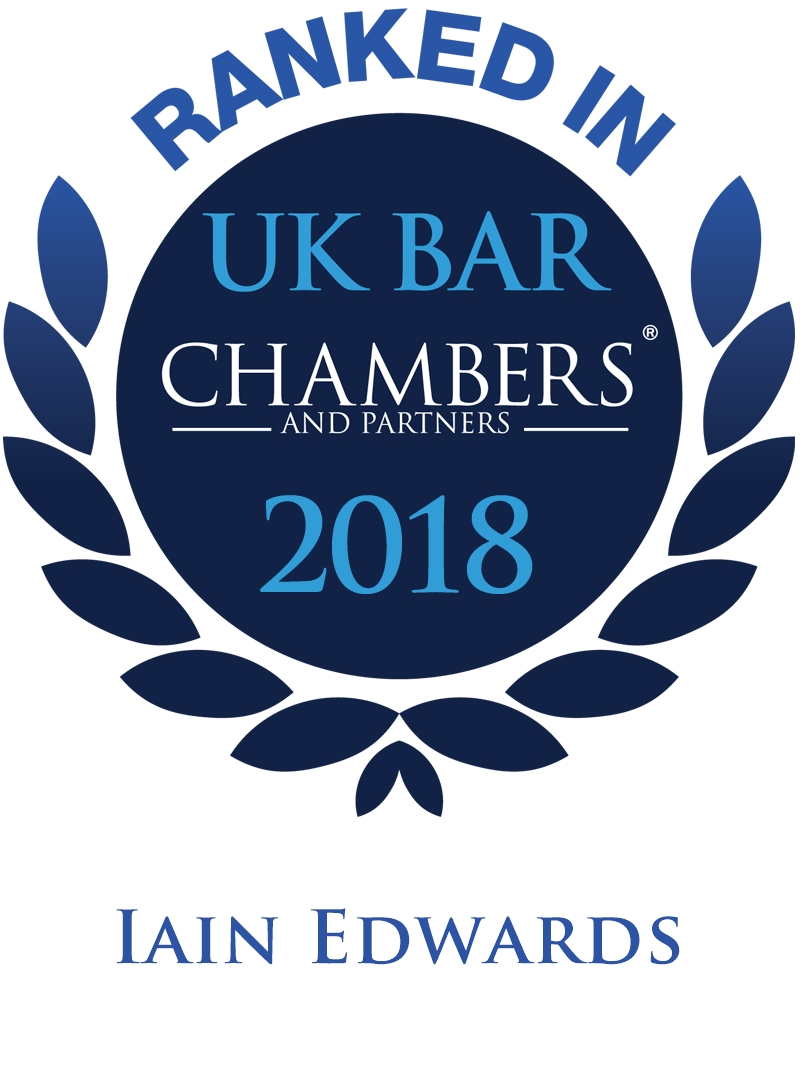 Iain is an extremely experienced criminal barrister. He represents defendants charged with the most serious offences of violence, murder, public disorder, rape and sexual assaults, armed robbery, complex fraud, and drugs trafficking and supply. He has particular expertise in terrorism, international crimes and firearms cases. His background as a practitioner in immigration and asylum law enables him to bring an in-depth knowledge to people smuggling and illegal entry cases, and cases which feature other immigration or deportation issues. Iain has a special enthusiasm for cases which provide the opportunity to advance abuse of process arguments.

Iain also has considerable experience representing prisoners in all types of disciplinary and Parole Board hearings, including recall and lifer cases.

Iain has a long-standing academic and professional interest in international criminal and international human rights law. The tireless defence of his clients’ human rights has been a constant feature of Iain’s practice at home and abroad for many years, often pro bono. In recent years Iain has been invited to speak at numerous international conferences, particularly on fair trial standards.

Prosecutor v Victoire Ingabire & others (2010-2013): Iain was instructed to defend Victoire Ingabire, the chairperson of a coalition of Rwandan opposition parties, charged before the High Court of Rwanda with terrorism, genocide ideology, discrimination, and disseminating false rumours against the government. This was a strategically challenging and politically sensitive case, attracting a great deal of media attention in Rwanda and internationally. All four co-accused pleaded guilty and gave evidence for the prosecution. Legal arguments were advanced based on international human rights law (problems of jurisdiction, non-retroactivity, definitions of international crimes and terrorism) and fair trial norms. Mrs Ingabire was acquitted in October 2012 of four of the six counts after one of the longest criminal trials to have been heard in Rwanda. Appeals were heard before the Supreme Court of Rwanda between March and July 2013, after which the sentence was increased. Mrs Ingabire’s case attracted considerable attention from, among others, Human Rights Watch, Amnesty International and FIDH, and featured widely in the international media.

Iain is advising other Rwandan nationals in the UK pro bono in relation to High Court actions against the Home Office.