In a four-week trial at Reading Crown Court, the prosecution case was that P had been involved in a cash-for-crash conspiracy involving induced collisions taking place across East Berkshire and South Buckinghamshire. In each case the driver of the suspect car would induce a collision with an innocent member of the public before the fraudsters would submit false claims for personal injury. A total of £1.4 million was paid out by various insurance companies in relation to these claims. If all of the claims had been successful, it is estimated that it would have cost the insurance industry some £7.25 million.

P had been an employee at a car garage that appeared to be buying and selling vehicles that had been used in various induced collisions. The prosecution claimed that P was one of three key individuals linked to some 550 collisions, and sought to link P to the conspiracy by showing that he had images of specific cars and other documents relevant to the fraud on his mobile phone and that he had been in contact with his co-accused by telephone and email. It was claimed that P had offered to help a disgruntled customer by involving the car she had bought in an accident.

P’s defence was that he had no knowledge of any conspiracy to induce collisions and make false insurance claims. He put forward innocent explanations for the images and documents found on his phone and any contact with his co-accused. P was found not guilty by a unanimous verdict. The first and second defendants were convicted and sentenced to nine and three years’ imprisonment respectively. 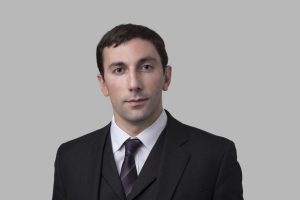 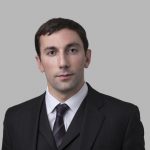