Chambers is delighted to announce that Soraya Bauwens has been appointed as acting Deputy Director of Reprieve.

Soraya practices in crime, international human rights and international criminal law, with a focus on representing victims of egregious human rights abuses. Soraya will remain a member of 1MCB Chambers on sabbatical during the course of her appointment. 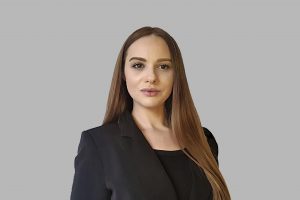