The Supreme Court has granted permission to appeal in Pimlico Plumbers v Smith [2017] EWCA Civ 51 – a case concerning whether the respondent Mr Smith was a ‘worker’ within the meaning of the Employment Rights Act 1996 and Regulation 2 of the Working Time Regulations 1998, and whether he was in ’employment’ within s.83(2)(a) of the Equality Act 2010.

The case is significant as it presents an opportunity for the Supreme Court to consider the issue of ‘gig economy’ jobs.  As the Court of Appeal put it: “The case puts a spotlight on a business model under which operatives are intended to appear to clients of the business as working for the business, but at the same time the business itself seeks to maintain that, as between itself and its operatives, there is a legal relationship of client or customer and independent contractor rather than employer and employee or worker”. 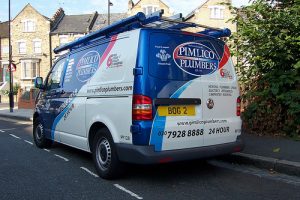