On Tuesday, 13 June 2017 the retrial in the case of Jovica Stanišić and Franko Simatović will open before the Mechanism for International Criminal Tribunals in The Hague, Netherlands. Iain Edwards is instructed as counsel defending Mr Stanišić, who was the head of the Serbian state security service within the Ministry of Internal Affairs between 1991 and 1998 and is charged with persecution, murder, deportation and forcible transfer as crimes against humanity, and murder as a war crime. Mr Stanišić is being retried after he was acquitted on all counts before the International Criminal Tribunal for the former Yugoslavia. The case is temporally and geographically broad in scope, alleging crimes committed against Croat, Bosnian Muslim, Bosnian Croat and other non-Serb civilian populations within large areas of Croatia and Bosnia-Herzegovina during the Balkan wars between 1991 and 1995. 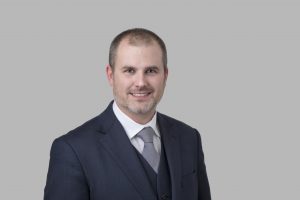